Skip to content
Machu Picchu, the breathtaking mountainside settlement in southern Peru, is.......

Machu Picchu, the breathtaking mountainside settlement in southern Peru, is sometimes mistakenly referred to as the “Lost City of the Inca.”

In truth, the site was not a city at all: Fifteenth-century emperor Pachacuti likely constructed the stunning cluster of stone buildings as a palace where Inca elite could escape the pressures of nearby capital Cusco, enjoying hunting, gambling, feasting and more. In other words, the so-called “city” functioned more like a vacation retreat than a locus of state power.

Burger and his colleagues used a type of radiocarbon dating called accelerator mass spectrometry (AMS) to date the teeth and bones of 26 individuals recovered from burial sites around Machu Picchu. Their results, published this week in the journal Antiquity, indicate that the famous landmark is at least 20 years older than colonial texts suggest.

As Jack Guy reports for CNN Travel, the findings show that people lived continuously at Machu Picchu from at least 1420 to 1530. Some may have lived at the site even earlier.

Until now, historians have more or less accepted the chronology of Inca history laid out in texts written by Spanish conquistadors who overthrew the Inca government in the 1530s. These works indicate that ……. 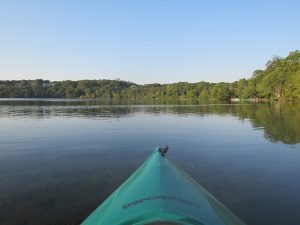 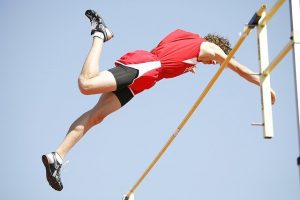